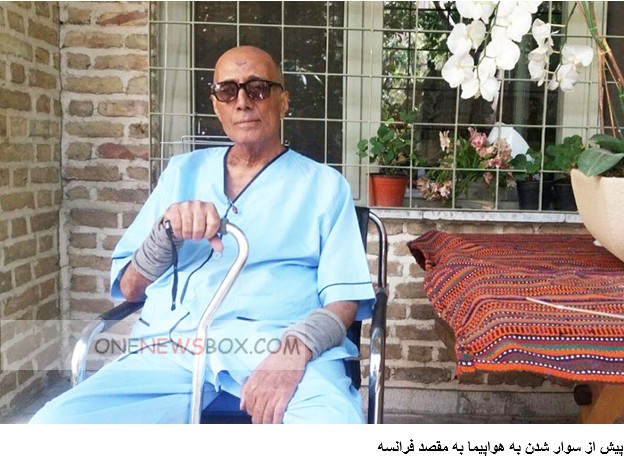 Stephen Bransford has contended that Kiarostami’s films do not contain references to the work of other directors, but are fashioned in such a manner that they are self-referenced. Bransford believes his films are often fashioned into an ongoing dialectic with one film reflecting on and partially demystifying an earlier film.