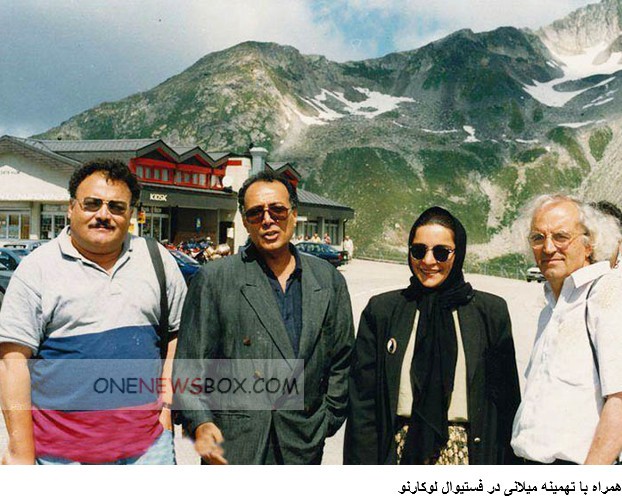 In 2006, The Guardian’s panel of critics ranked Kiarostami as the best contemporary non-American film director.Critics such as Jonathan Rosenbaum have argued that “there’s no getting around the fact that the movies of Abbas Kiarostami divide audiences—in this country, in his native homeland, and everywhere else they’re shown.”