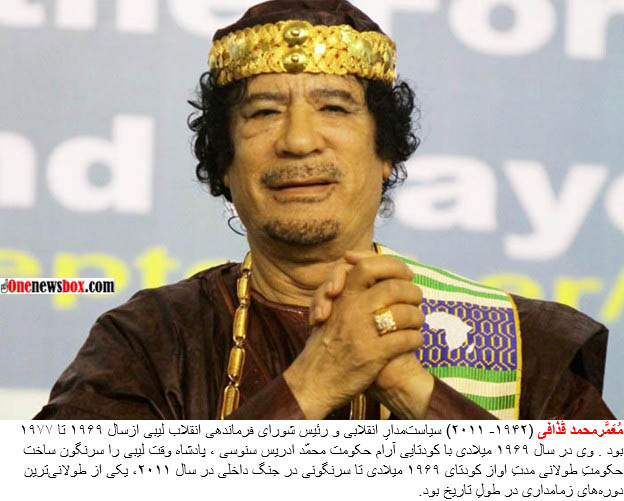 One person who most readers are likely familiar with is Muammar Gaddafi, the recently deceased and overthrown ruler of the northern African country of Libya. Gaddafi is said to have controlled a vast fortune of $200 billion, amassed during his 42-year rule over Libya. A highly controversial and divisive politician and ruler, Gaddafi was famously overthrown in 2011 during the Libyan civil war, when he was dragged into the streets and killed by revolutionaries.