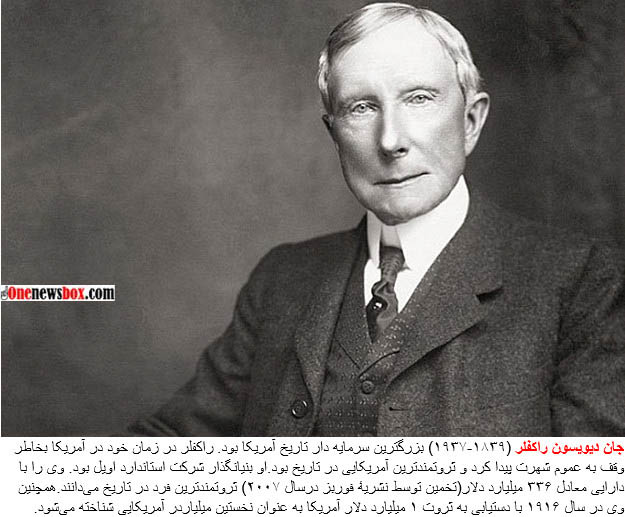 The Rockefeller name is deeply ingrained in American history, and John D. Rockefeller’s $340 billion fortune still stands today as nearly the largest the world has ever seen. Born in 1839 in New York, he grew to prominence over his lifetime as the co-founder of Standard Oil. As one of the revolutionaries of the energy and petroleum industries, Rockefeller is also well known for his philanthropy, founding two colleges during his lifetime, the University of Chicago and Rockefeller University. He died in 1937 at the age of 97.