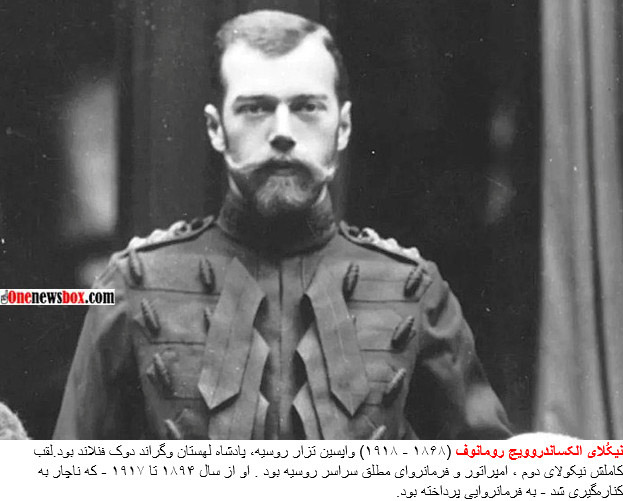 Known as Tsar Nicholas II, Nikolai Alexandrovich Romanov amassed $300 billion worth of wealth during his tenure. Nicholas II is probably most famous for being the last emperor of Russia before the country fell during the Russian Revolution. Both he and his family were eventually executed in 1918. Notably, Nicholas II became a saint recognized by the Russian Orthodox Church, and is known as the wealthiest saint in human history.