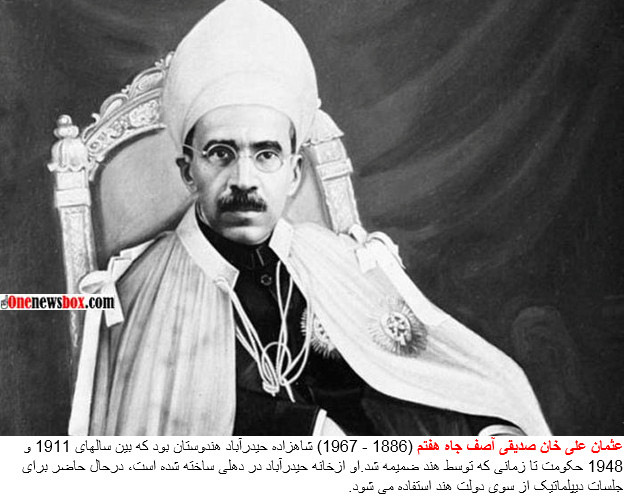 You may never have heard of Mir Osman Ali Khan, but he was without a doubt one of the wealthiest people the world has ever known. As ruler of the Hyderabad State in India, he grew his riches to a total of $230 billion. He became Nizam of Hyderabad after his father died in 1911 and reigned for 37 years, overseeing the expansion of education, electricity, and railroads in the region. He died in 1967, survived by his reported 149 children.