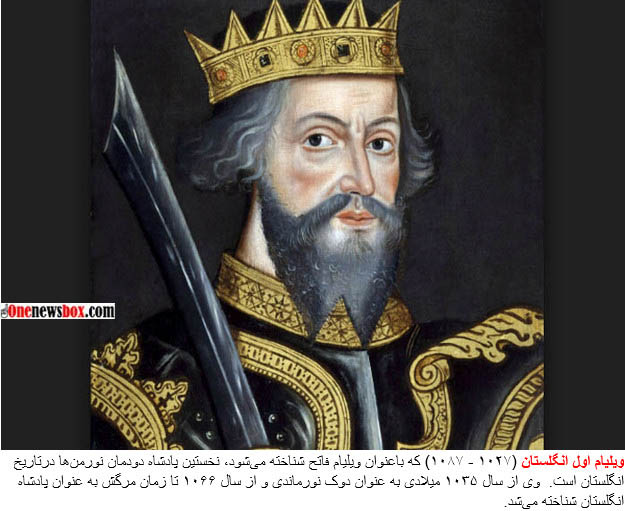 A portrait of William the Conqueror – Hulton Archive/Getty Images
William the Conqueror’s wealth has been estimated to be between $209 billion and $229 billion. Best known for becoming the first Norman king of England, William reigned from 1066 until 1087. He led the final successful invasion of England, becoming a monarch after setting out to depose of one. He was also known as William the Bastard and is thought to have been a descendant of viking invaders from years before, which explains where he got his knack for invasion.