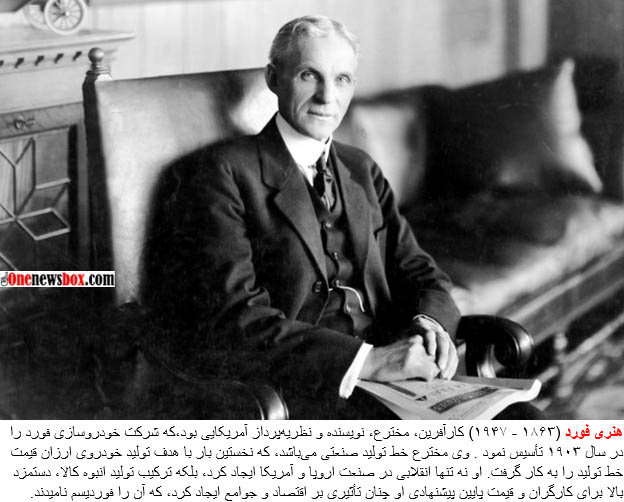 One of the major figures in American business history, Henry Ford was able to put together a net worth totaling just under $200 billion. Ford, of course, is known for founding Ford Motor Co. and bringing automobiles to the masses. A transportation revolutionary, he also was a trailblazer in industry and business, instituting higher wages for his workers and developing the concept of the assembly line, which allowed for the manufacture of inexpensive goods that the masses could afford.