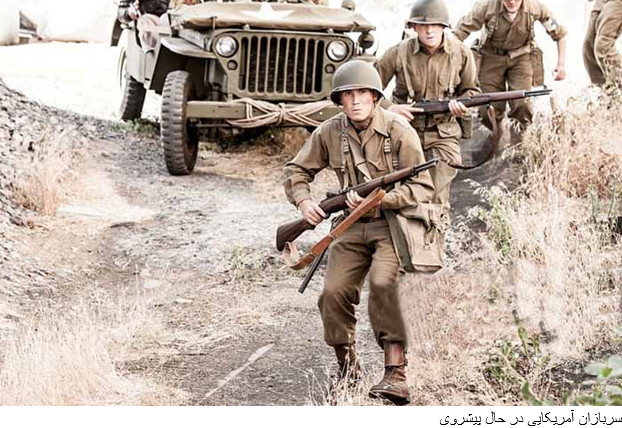 Following the Potsdam Declaration by the Allies on 26 July 1945 and the refusal of Japan to surrender under its terms, the United States dropped atomic bombs on the Japanese cities of Hiroshima and Nagasaki on 6 August and 9 August respectively. With an invasion of the Japanese archipelago imminent, the possibility of addition