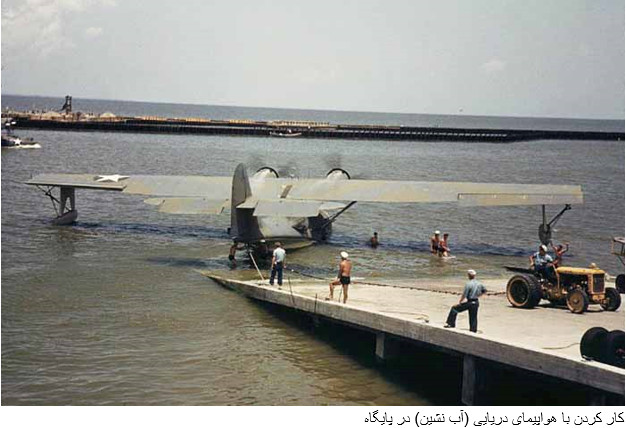 In 1943, with a series of German defeats on the Eastern Front, the Allied invasion of Sicily and the Allied invasion of Italy which brought about Italian surrender, and Allied victories in the Pacific, the Axis lost the initiative and undertook strategic retreat on all fronts. In 1944, the Western Allies invaded German-occupied France, while the Soviet Union regained all of its territorial losses and invaded Germany and its allies.