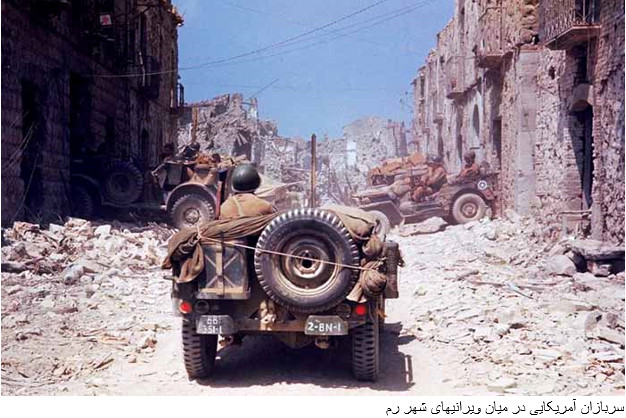 The war continued primarily between the European Axis powers and the coalition of the United Kingdom and the British Commonwealth, with campaigns including the North Africa and East Africa campaigns, the aerial Battle of Britain, the Blitz bombing campaign, the Balkan Campaign as well as the long-running Battle of the Atlantic.