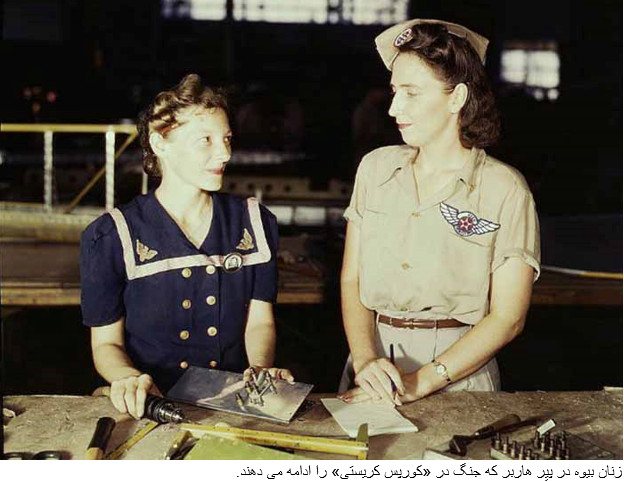 Marked by mass deaths of civilians, including the Holocaust (in which approximately 11 million people were killed) and the strategic bombing of industrial and population centres (in which approximately one million were killed, and which included the atomic bombings of Hiroshima and Nagasaki), it resulted in an estimated 50 million to 85 million fatalities. These made World War II the deadliest conflict in human history.