when william wyler came to capital 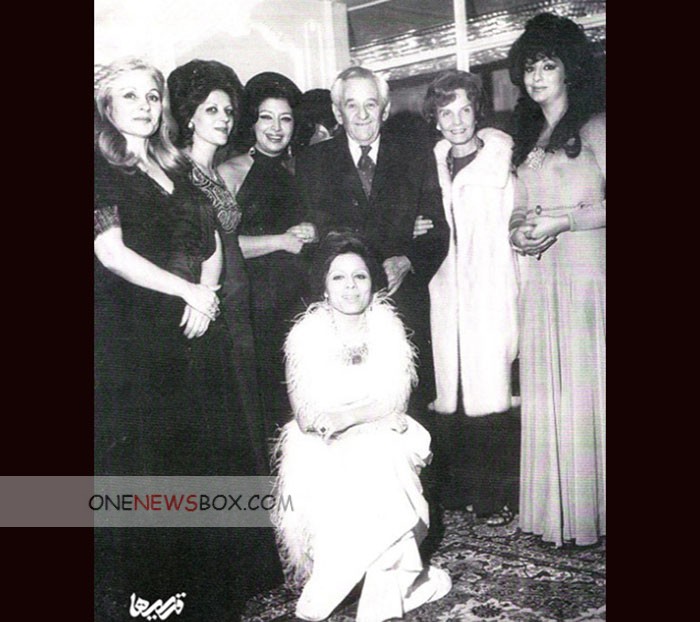 Other Oscar winners were Olivia de Havilland in The Heiress (1949), Audrey Hepburn in her debut film, Roman Holiday (1953), Charlton Heston in Ben-Hur (1959), and Barbra Streisand in her debut film, Funny Girl (1968).Wyler’s films garnered more awards for participating artists and actors than any other director’s in the history of Hollywood.