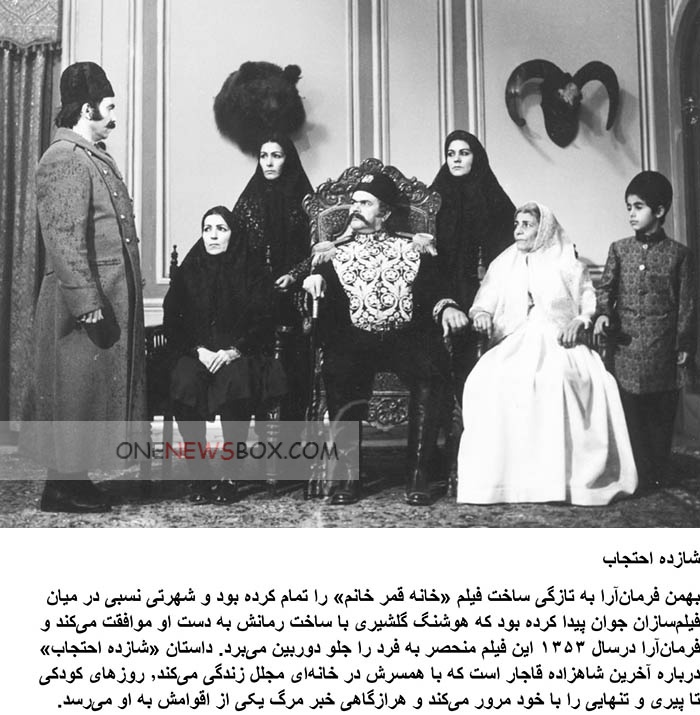 The first Iranian film festival was held in 1970 with Kaiser, The Cow, and Shohare Ahoo Khanoom winning the first, second and third prize for the best pictures respectively. The endeavors of Ali Mortazavi also resulted in the formation of the Tehran International Film Festival in 1973. From 1950 to the mid-1960 the Iranian film industry grew rapidly.