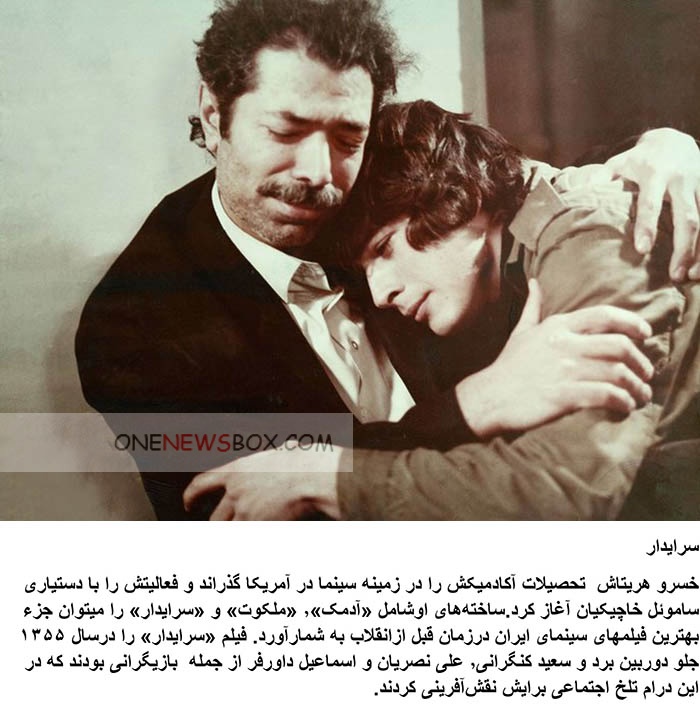 In 1947, Esmail Koushan, with the help of some of his colleagues, established Mitra Films (1997), the first real film company in Tehran. Through their persistence, local feature film production was born and survived. The movie that really boost the economy of Iranian cinema and initiated a new genre was Ganj-e Qarun (Croesus Treasure), made in 1965 by Syamak Yasami.