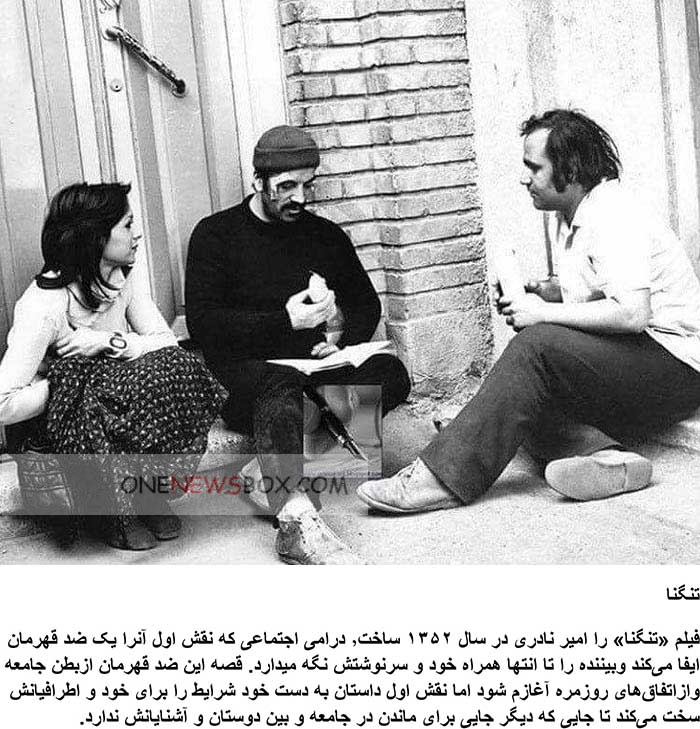 In the more conservative social climate of Iran after the Iranian Revolution of 1979, however, he came to be considered an embarrassment to Iranian national identity and his films — which depicted romance, alcohol, vulgarity, objectification of women, scantily-dressed men and women, nightclubs, and a vulgar lifestyle now condemned by the Islamic government — were banned.