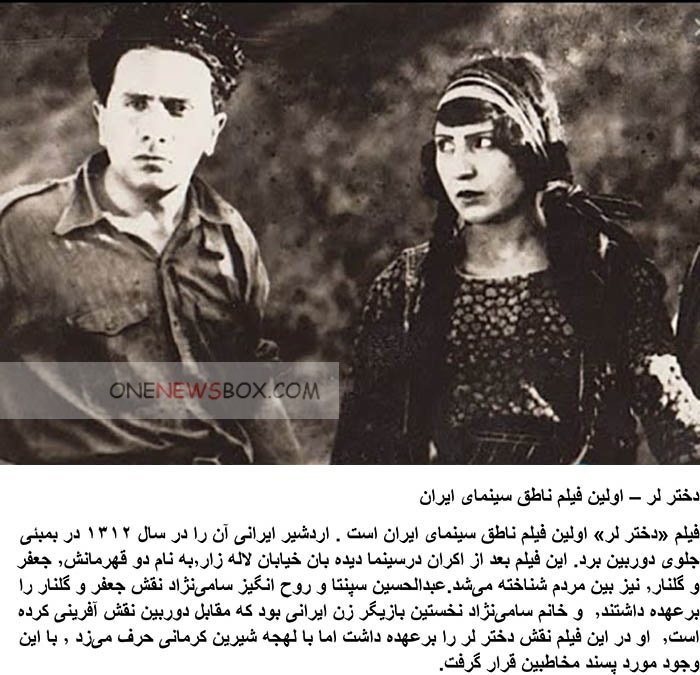 The College of Dramatic Arts, instituted in 1963, produced its first graduates at the decade’s beginning. Many progressive film co-ops and associations came into existence and there were a few regular film festivals taking place in the country. Attempts to organize a film festival that had begun in 1954 within the framework of the Golrizan Festival, bore fruits in the form of the Sepas Film Festival in 1969.