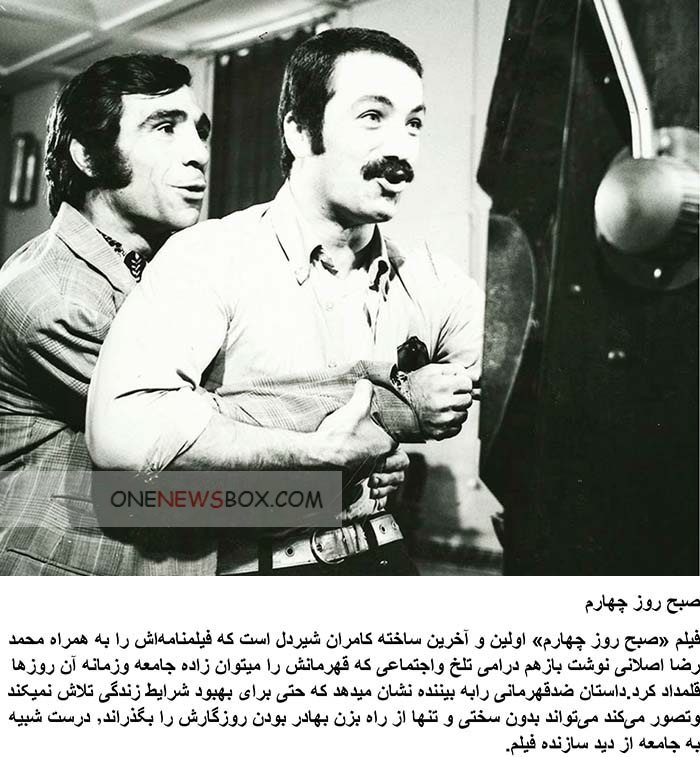 The 1960s was a significant decade for Iranian cinema, with 25 commercial films produced annually on average throughout the early ‘60s, increasing to 65 by the end of the decade. The majority of production focused on melodrama and thrillers. From 1937 till 1947 because of the world economic conditions and then the involvement in World War Two, the motion picture industry in Iran did not produce a single film, but the flow of foreign film to Iran did not stop.