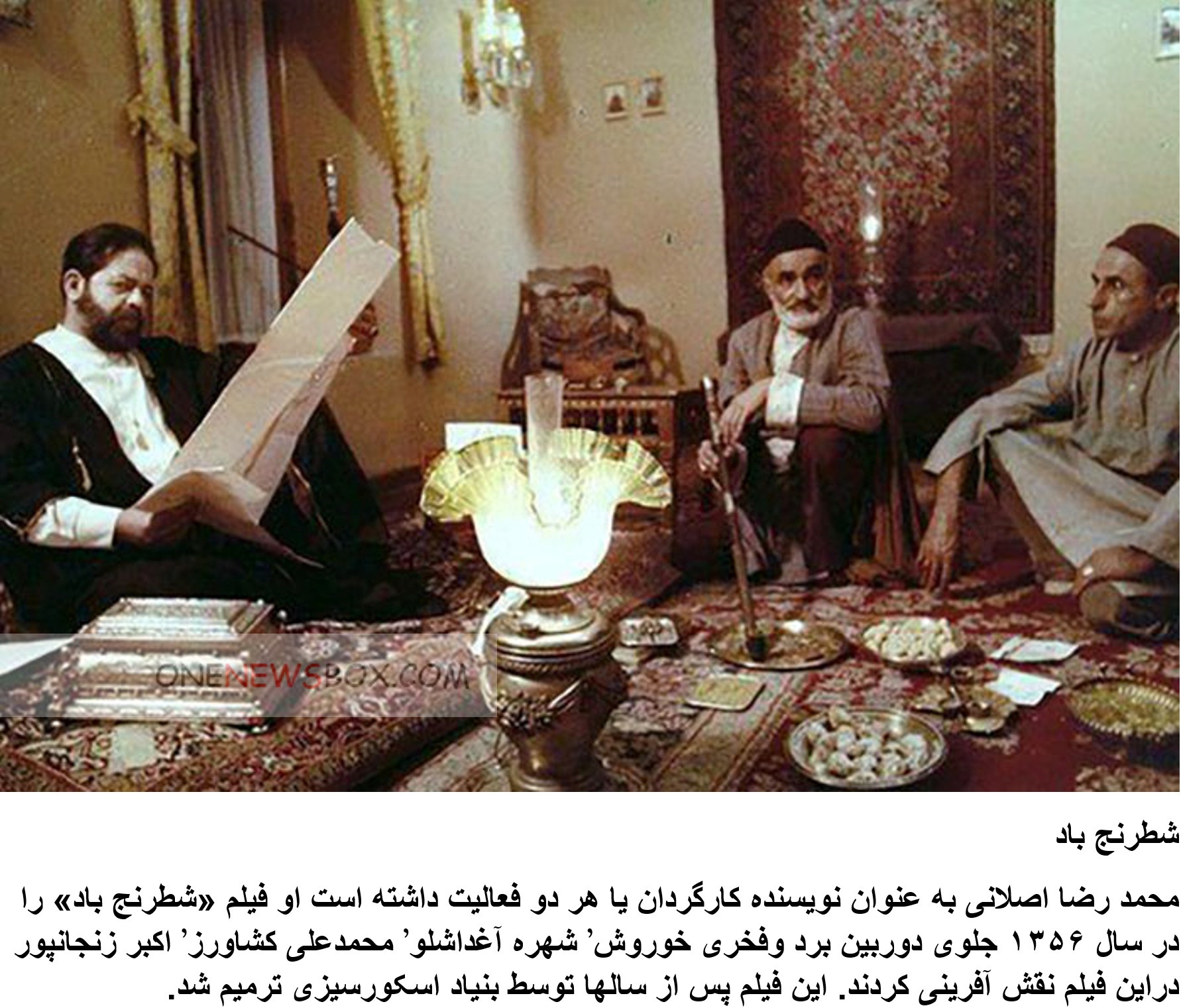 In 1930 the first Iranian silent film was made by Professor Ovanes Ohanian called Abi and Rabi. In 1933 he made his second film titled Haji Agha. Later that year, Abdolhossein Sepanta made the first Iranian sound film, entitled Lor Girl, which was released in 1933 in two Tehran cinemas, Mayak and Sepah.