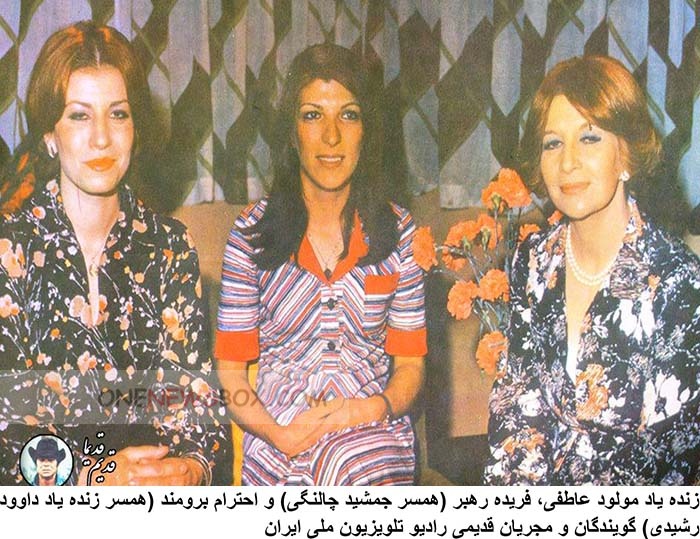 The following morning, October 26th, the Shah’s birthday, the new government-owned radio and television service began under the control of NIRT Director General, Reza Ghotbi, with Cyrus Ramtin as the first director of NIRT’s new international channel. Like the AFRTS services they replaced, they appealed to the 60,000 US Army and civilian personnel then stationed in homeland, as well as the wider population of foreign nationals resident in the country.