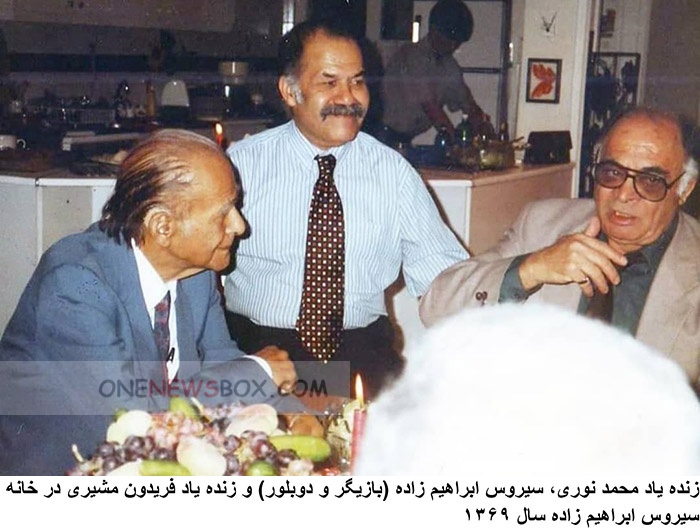 Mohammad Nouri (1929 – 2010) was one of the foremost folk and pop singers in homeland. Before the 1979 Revolution, Nouri was relatively unknown among pop music lovers mainly because his was string orchestral pop tunes hardly fit for disco and party entertainment, not to mention little exposure and publicity efforts on his part.