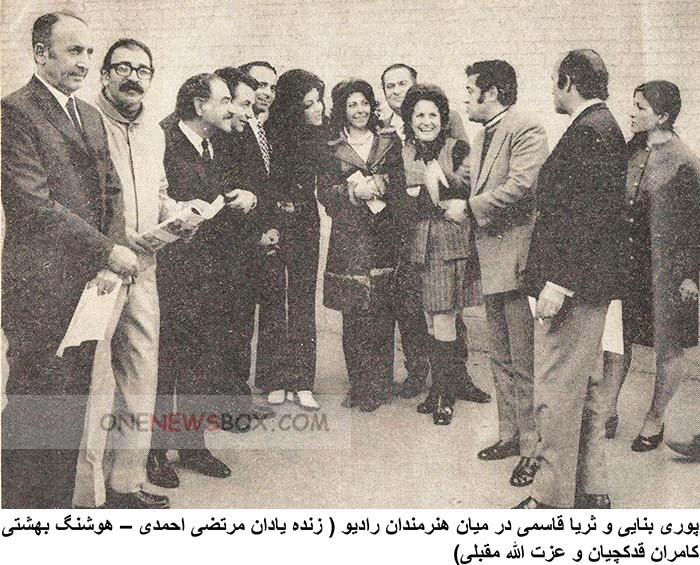 National persian Radio and Television, or NIRT for short,  was the first persian an state broadcaster, which was established on June 19, 1971, following the merger of the country’s radio and television services. It operated up until the Revolution in 1979, after which NIRT became the Islamic Republic Broadcasting (IRIB).