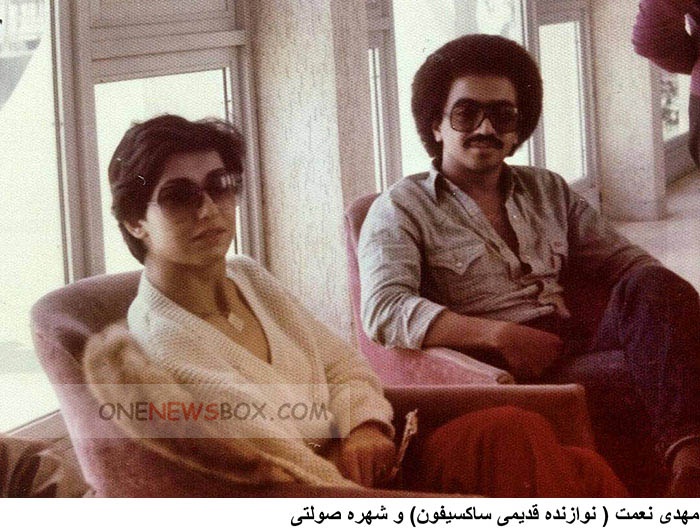 Shohreh Solati born on January 4, 1959, to a well-to-do family of artists and entertainers, Shohreh developed an interest in music early on – singing at seven years of age. She later went on to study at the capital Conservatory of Music, where she received training in singing and the clarinet. Her first album titled Dokhtar-e-Mashreghi (Persian for “Eastern Girl”) was successful, garnering some notability. Magazines directed toward the youth of homeland in the 1970s also gave exposure to the singer.