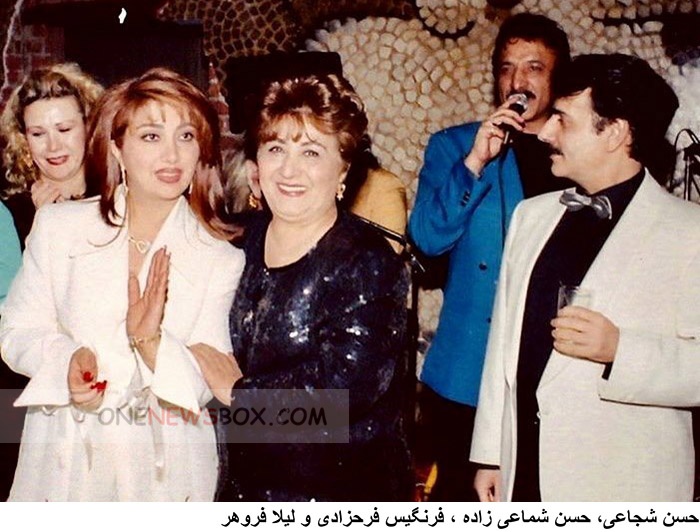 At the age of 13, Shamaizadeh already played in a theater orchestra isfahan. He then played in the Radio programs and Television in capital. He is noted for playing Persian music with quarter tones on the saxophone, which is a rare skill.In the 1960’s, he was one of the first members of the popular Persian band Black Cats and played the saxophone for them.