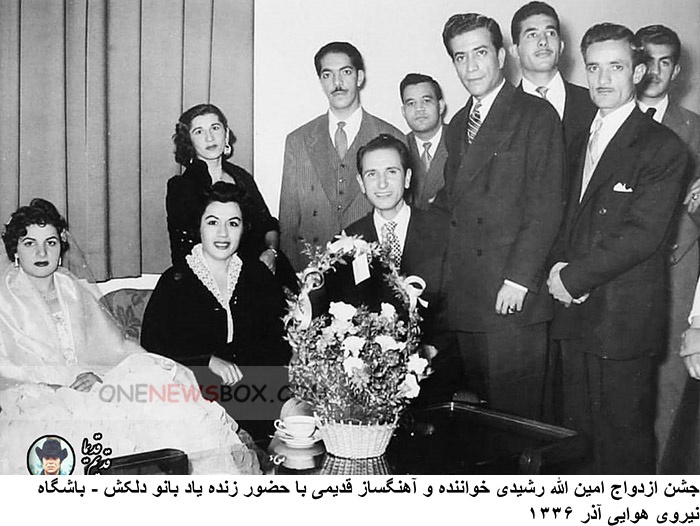 Delkash was born in Babol, and was the daughter of a cotton trader who had nine other children. She came to capital to study (where she stayed until her death in 2004), but she was discovered soon and was introduced to the music masters of the time, Ruhollah Khaleghi and Abdolali Vaziri. She was named Delkash by Khaleghi.